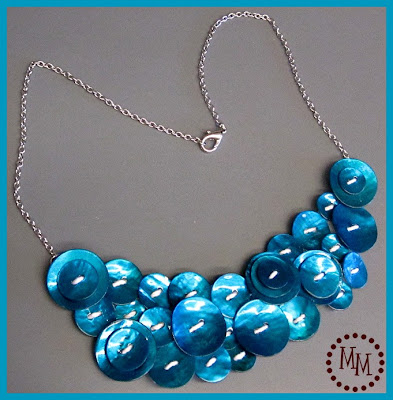 A button bib necklace!
This is a project I’ve had in the back of my mind for a long time. I’m so happy to have finally gotten a chance to put it together! 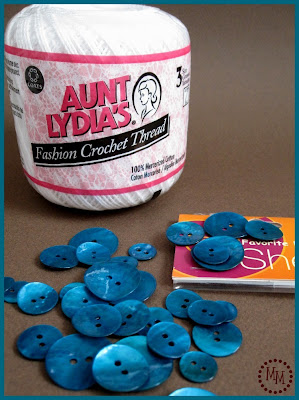 My main 2 supplies for this project were the shell buttons (1 pack) and some crochet thread. 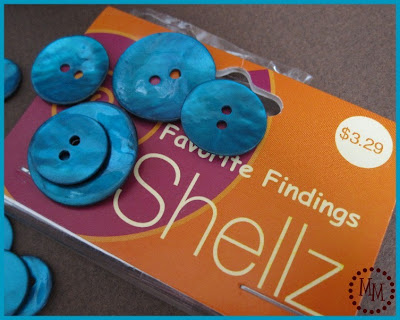 Aren’t the shell buttons beautiful?
And did I mention that I got them for half off? Even better! 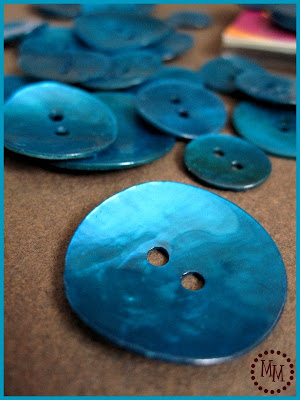 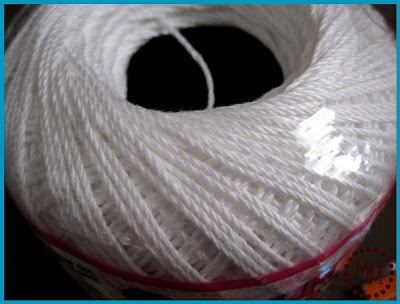 I love the texture of the of the crochet thread over plain sewing thread. 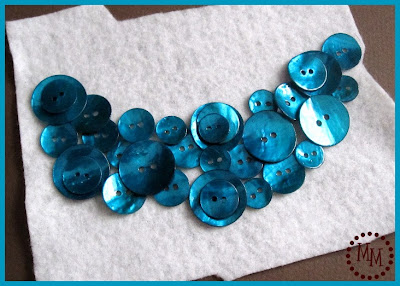 First things first, I grabbed a scrap piece of white felt and did a dry run arranging my buttons how I would want them on the necklace. I stacked some of the buttons for more dimension.

After deciding where I wanted the buttons to go, I started threading the crochet thread through them, adhering the thread to the back of the buttons with Fabri-Tac. 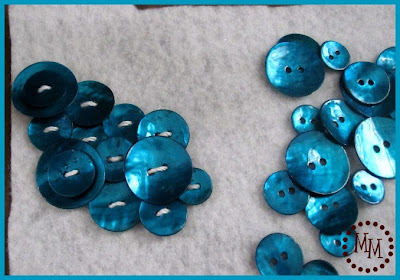 I started resetting up my necklace as I laced the thread through the buttons. 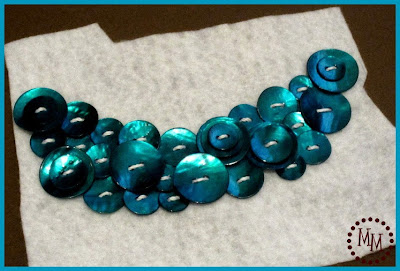 Eventually I had them all laid out and promptly adhered them to the felt with more Fabri-Tac. 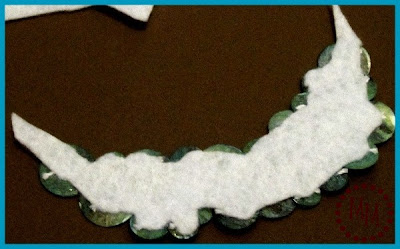 Next up was trimming the felt so it wouldn’t show on the front of my necklace. 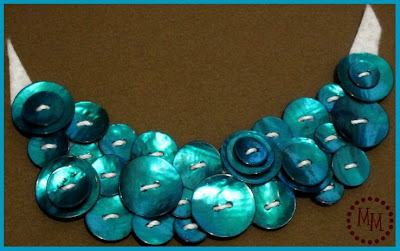 I left two pieces of long felt in each corner so I will have something to work with when I attach the chain to the necklace.

I trimmed the excess felt so that it was skinny enough to slide a jump ring on it. Then I simply folded the felt back on itself and glued it down.
Attach the chain of your choice and… 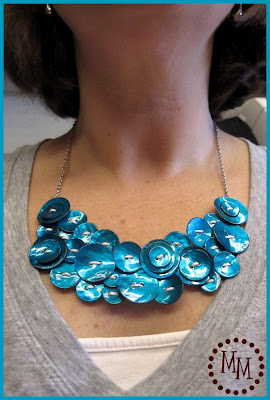 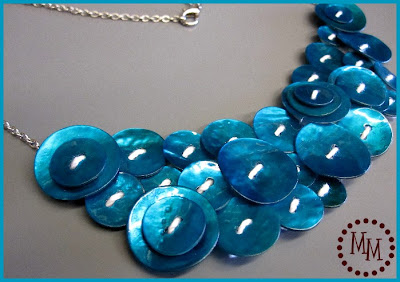 I have to say I really love this necklace! It turned out even better than I had pictured it in my head.
The white crochet thread keeps it casual, which is what I was going for. You could easily add other colors of thread if you had a specific outfit in mind for this piece of jewelry. If you wanted to glam it up a bit, you could use similar colored thread or no thread at all.

In love with this necklace!

This is soooooo cute! I definitely want to make one now... absolutely gorgeous!

Thank-you! I have been wanting to make something like this forever!