Make your own Minion goggles for your own little Minion! It couldn’t be easier.

Last Halloween was the first time my little boys weren’t matchy matchy for Halloween. I was sad but not about to force them into it. So I had one little vampire and one little Minion. Bob the Minion to be exact. Both costumes were super easy to pull together, and the only things I had to make were some Minion goggles and a hat. Easy peasy! So I have a couple of quick tutorials to share how I did it. 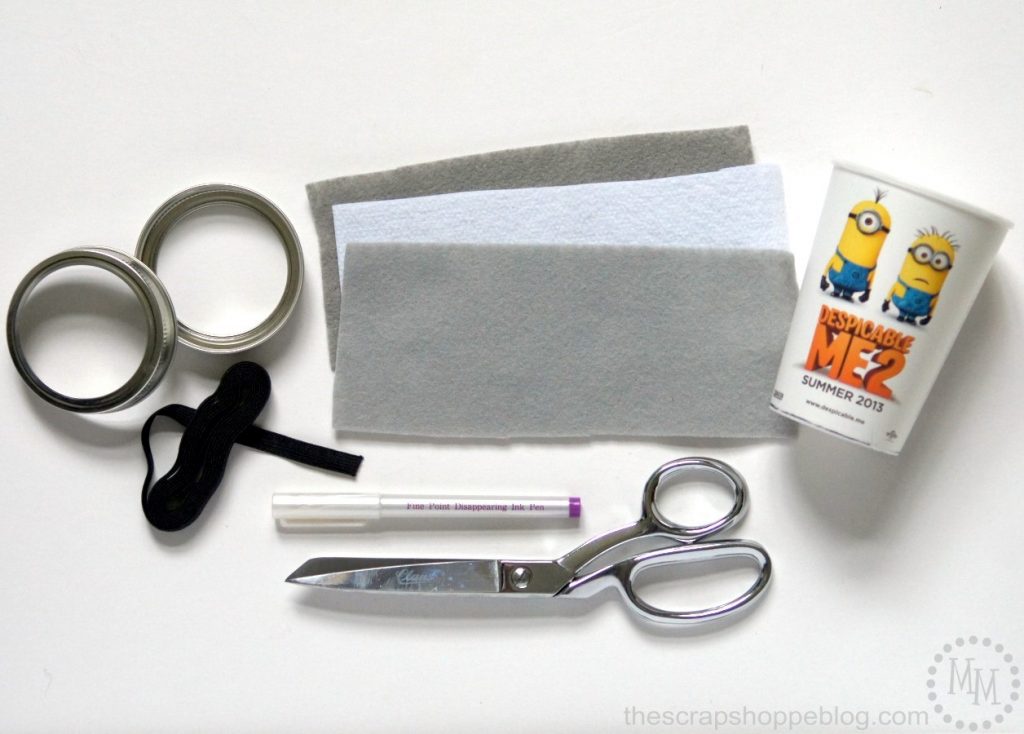 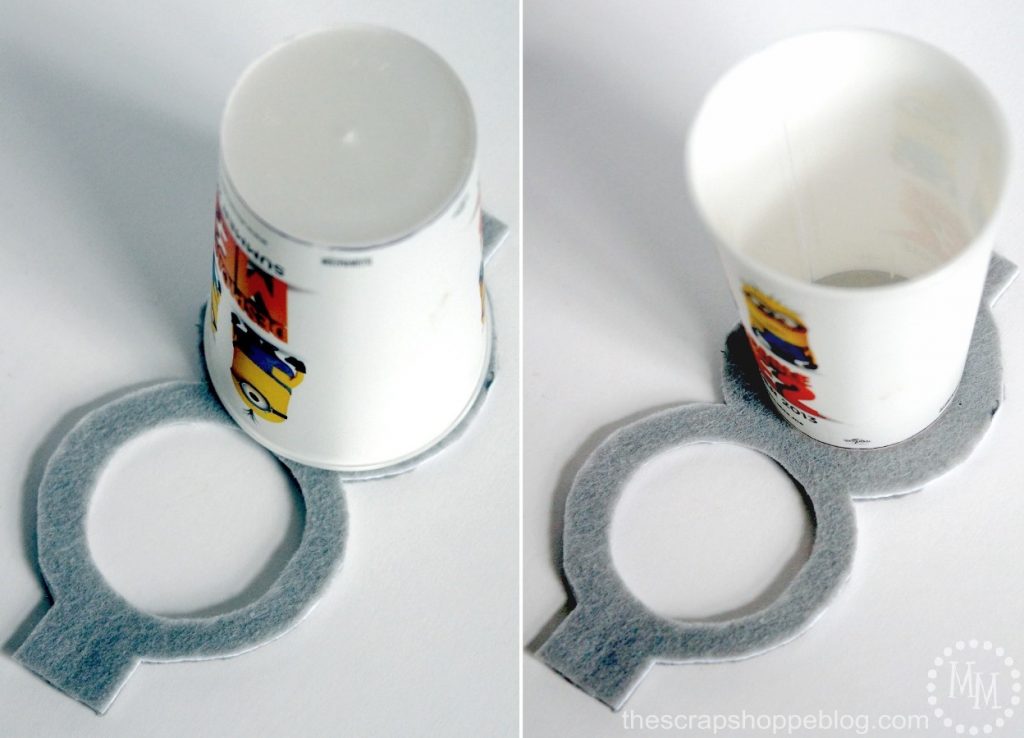 Iron gray felt to each side of the fusible webbing.

Use a small cup roughly the same outer and inner size of the canning jar ring to trace two overlapping circles side by side on the felt with the disappearing ink pen. Inside those circles, trace two smaller circles with the pen. Use scissors to cut out the circles, but not where they overlap. Leave a rectangle of ~3/4″ on each end of the circles. 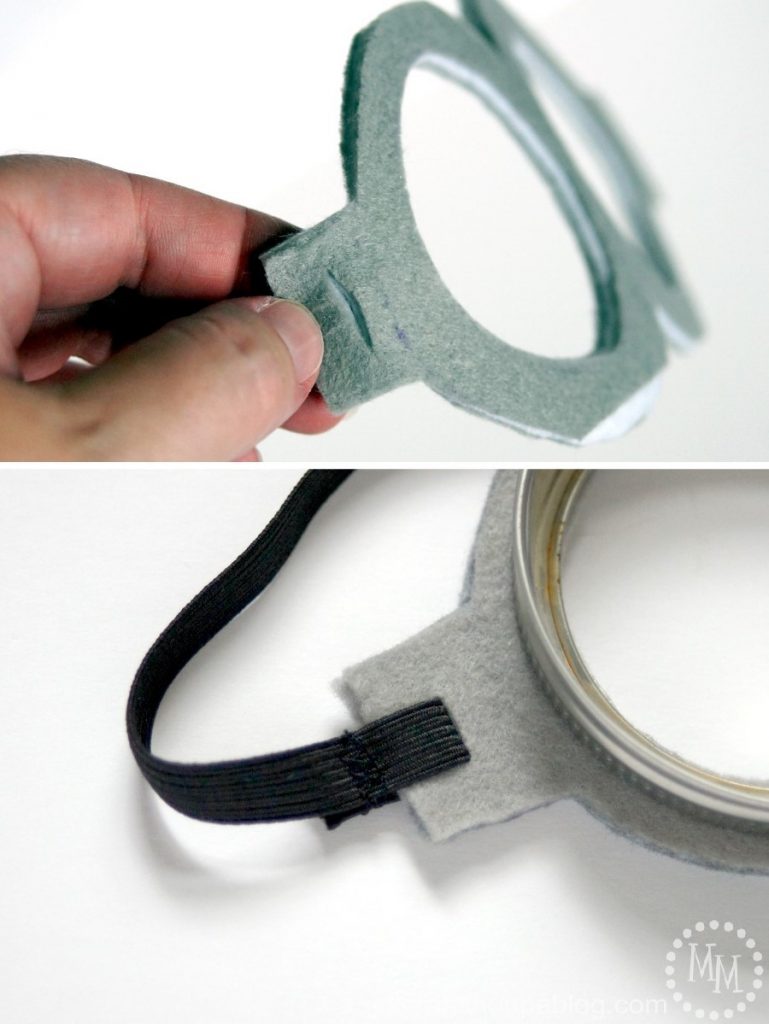 Cut a slit into the rectangles of felt on each end of the glasses, just big enough to slip the elastic through. Measure the length to fit around your child’ss head and stitch elastic over on itself to secure.

Glue canning lids top side down on one side of the felt. 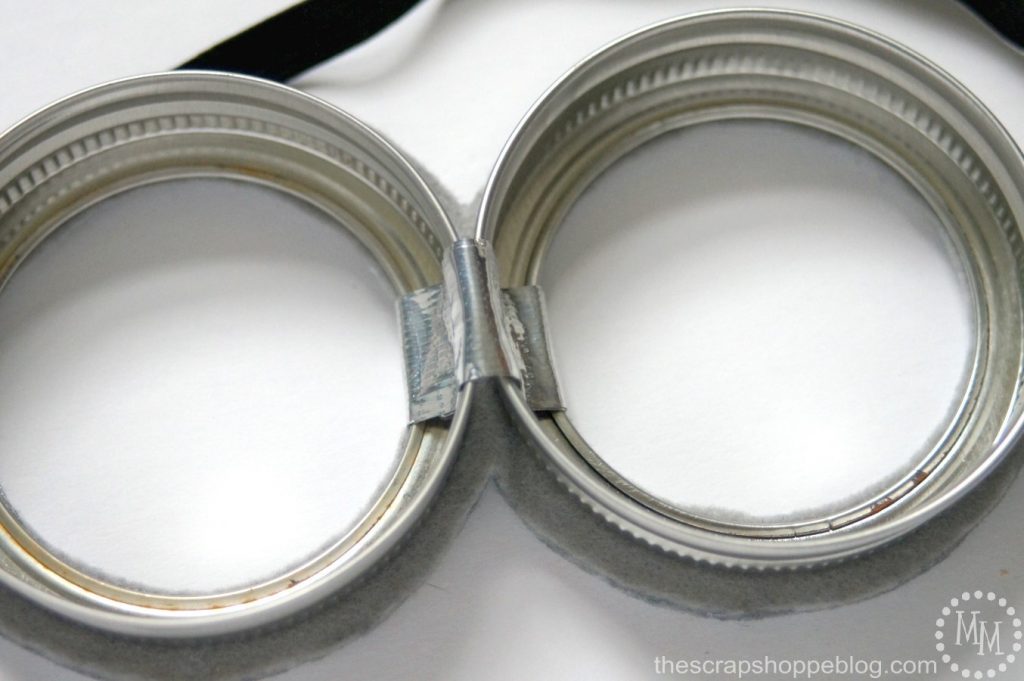 To keep the canning jar lids together wrap a little duct tape around where they meet. 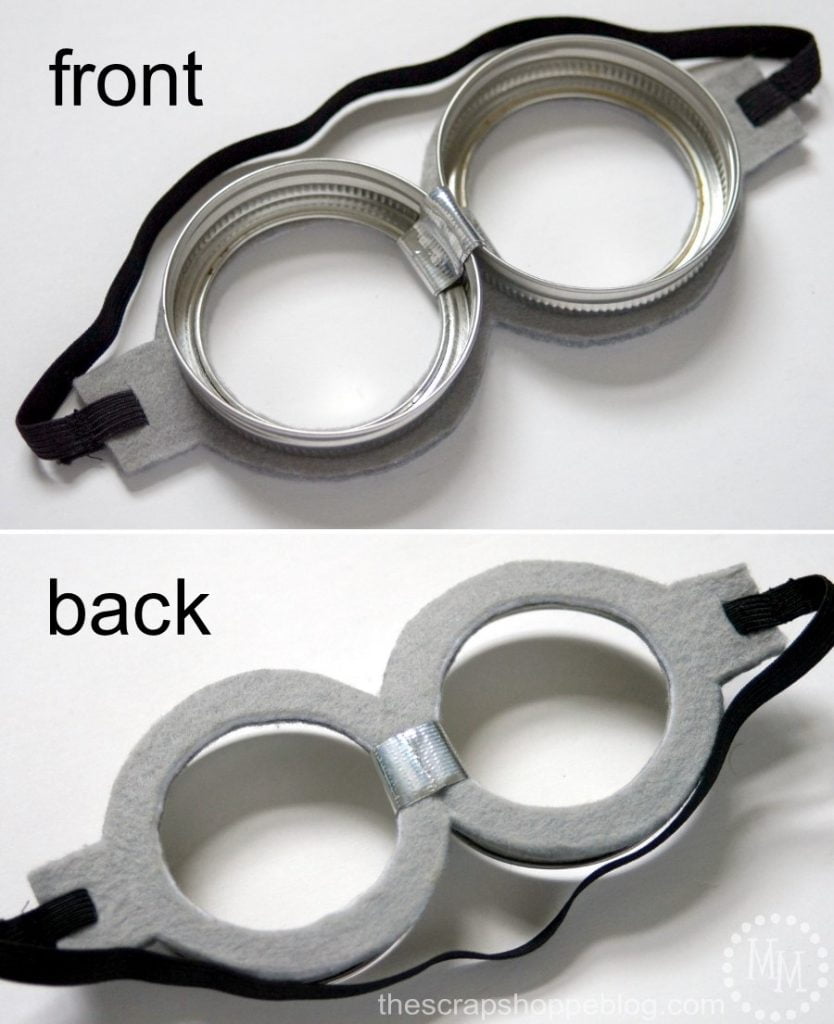 And now you have a pair of Minion goggles! The felt side goes against the face so it’s nice and soft. 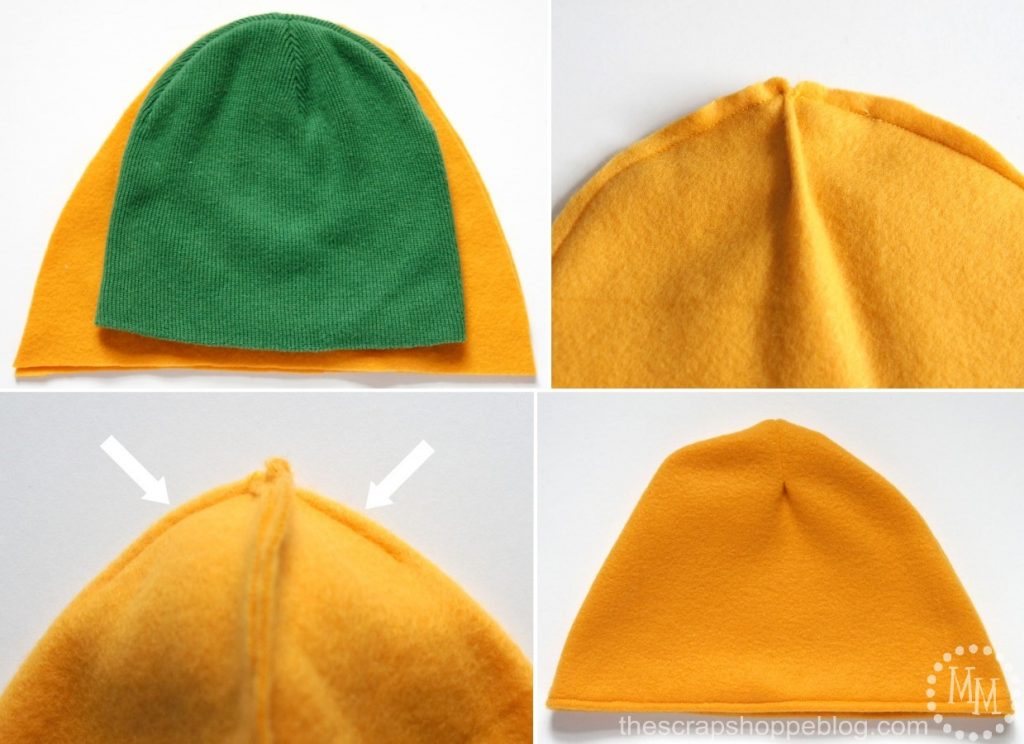 You will need yellow fleece (no more an 1/4 yard) to make a Minion hat.

I used one of my child’s winter beanies as a template, allowing a little extra around the edges to compensate for stitching. Cut two layers of the fleece then stitch around the rounded portion to fuse them together.

Lay the newly sewn hat on a flat surface wrong side out. Lightly pinch together the top center of the side of the fleece facing you. Sew a 1″ stitch along the pinched fabric. Flip the hat over and repeat with the other side.

Now the hat is “rounded” and perfect for fitting on a little head! Hem the bottom of the hat and you’re all set.

Bob the Minion doesn’t have any hair so this beanie is complete. But I did make a second beanie for my husband who was going as Kevin the Minion. For hair, I simply used black pipe cleaners and stuck them through the top of his beanie and knotted them together on the inside.

Aren’t they so cute?? Really, yellow shirt, overalls, and black gloves was all it took as far as clothing. My little guy stuffed a little teddy bear in the front pocket of his overalls because Bob loves his teddy!

Now I need to get started on this year’s Halloween costumes!

Linking up to Flamingo Toes, Today’s Creative Blog, Tidymom, My Repurposed Life,
Tatertots & Jello, and other great parties found on my party page. 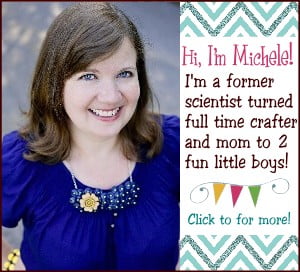 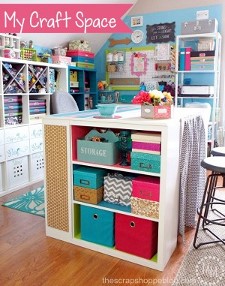 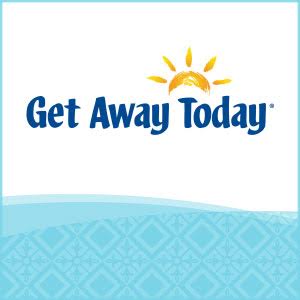