It’s not a new product. It’s been available for about a year now. And when I first heard about it roughly two and a half years ago, I knew I wanted one! Its the first (and only) electronic die cut machine that I own. I’m talking about the Slice from Making Memories! 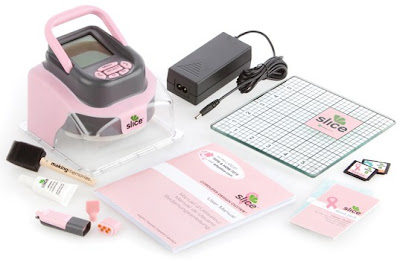 So, why am I talking about it now? Making Memories has just released a new version of the Slice in pink, but more importantly, they are in the process of releasing 15 new design cards! While you won’t find me repurchasing the Slice just to have it in pink, I do think its great that Making Memories is donating a portion of its earnings to help in the fight against breast cancer. As for the new design cards, let’s just say several of these just moved to the top of my Christmas list! 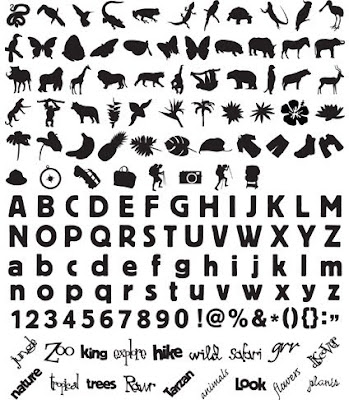 If you remember back to my Jungle Party post, you’ll know this is a must have design card for me! I just love the jungle animals! 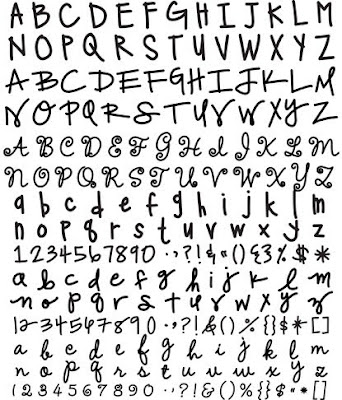 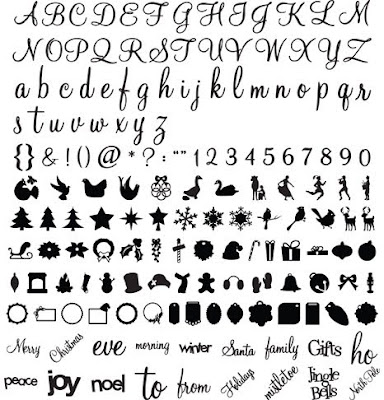 The Mistletoe design card coordinates with the Mistletoe collection from Making Memories. 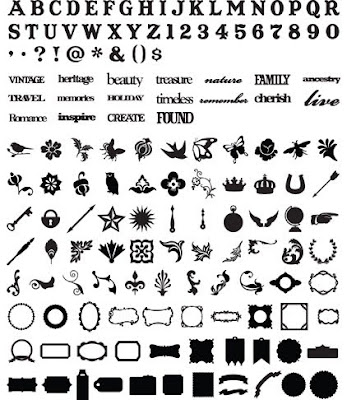 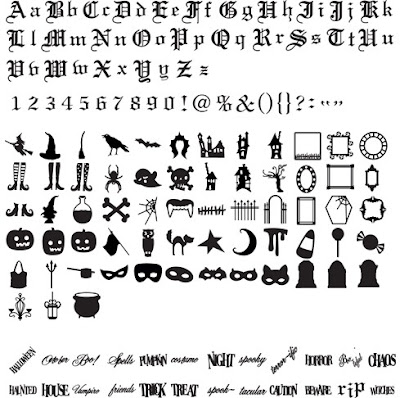 Most of the new cartridges being released are MS+ cards which means you have the ability to mirror and shadow your die cuts. Mirroring will allow you to emboss each side of a die cut to add extra dimension. (Did I mention there are embossing tips available? Another thing to add to my Christmas list!)

So, to wrap up this post…
The Slice = not so new, but still a cool tool. And available in pink if you so desire.
The Slice design cards = super cute and about to be released in overwhelming numbers!